The school has been awarded a Platinum Award by the Health Promotion Board for being a Healthy Preschool.

The Community in Bloom (CIB) Awards organised by Singapore’s National Parks Board recognises and rewards gardening efforts by community groups.

As the school has received its third consecutive Platinum award, it was awarded the Diamond Award in 2021, in recognition of the school’s efforts in creating and maintaining a beautiful and engaging garden for its students.

The Green Team teachers were awarded the Early Childhood Innovation Award (Silver) for their project ‘Educating for a Green Mindset’. This award aims to recognise individuals and teams who have endeavoured to innovate and improve the existing programmes and services or processes to benefit children in the centres.

Awarded by the Health Promotion Board for having successfully created a healthy environment with nutritious food available for the children while cultivating good eating habits from a young age. 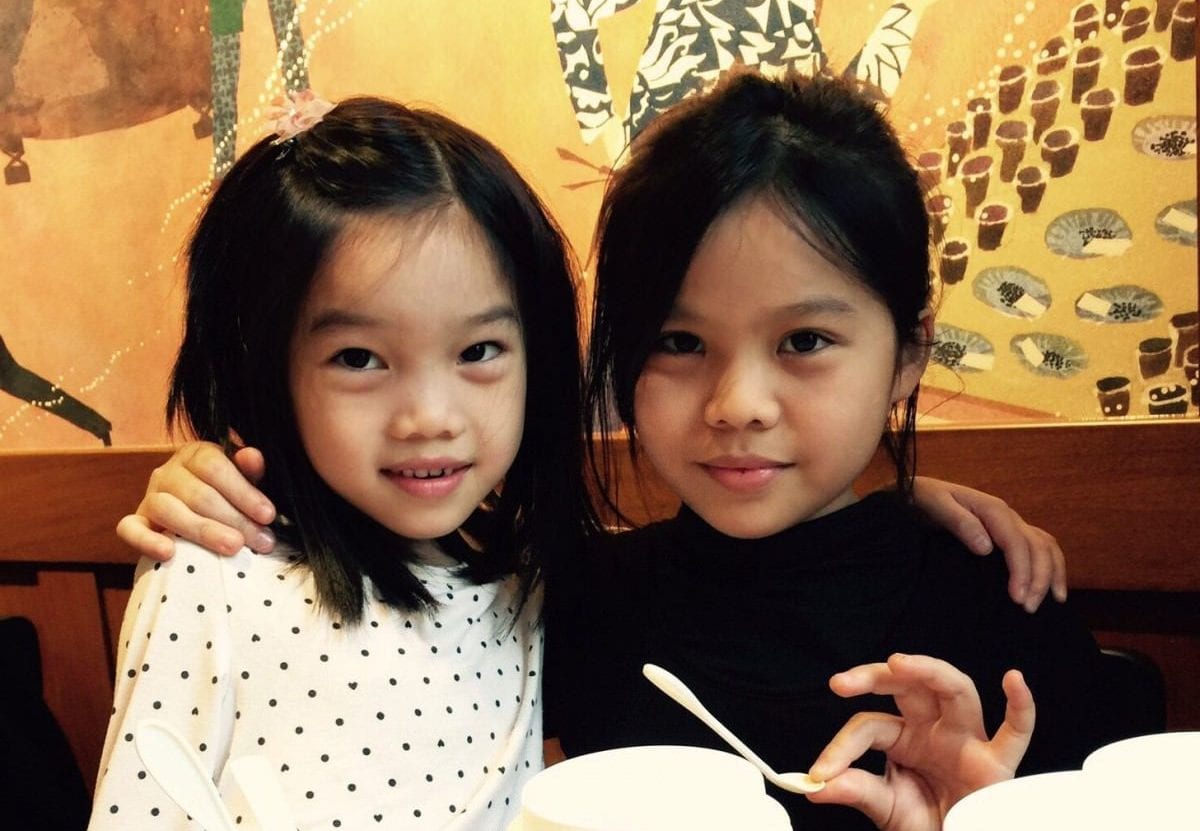 Augustine and Janice, Parents of Ariel and Alexis Wong, M223

Like most parents, our primary concern was how the teachers and the pre-school would be a good fit for our girls. As the girls spend more weekday hours with their teachers than they do with us, having good teachers is a blessing. Thus far, we have been extremely fortunate. We have had great teachers. Read more here 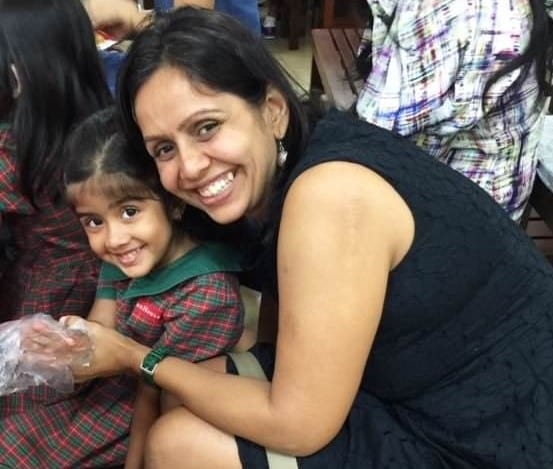 From a meek, quiet girl , she shaped up to be a confident, vocal speaker and in every earnest way ready to take on any challenge. The staff at the school at every stage made her feel ‘equal’,  gave her the strength to say ‘no’ and to make the most of every opportunity that came across her way. Read more here 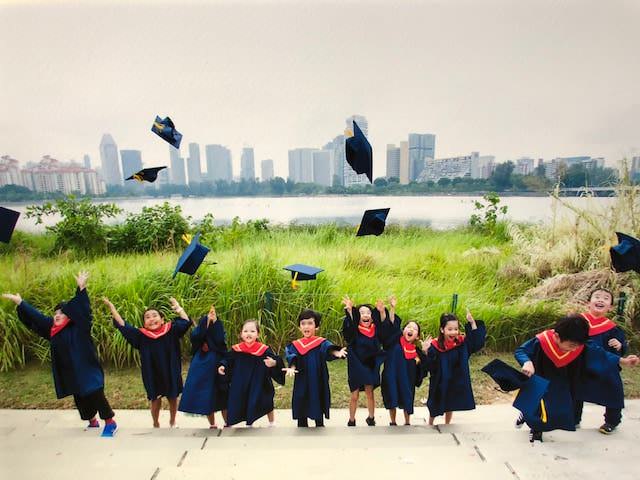 Aiden has made such immense improvements in the past year. He loves reading, he knows how to solve Math story sums, he loves singing Chinese songs, he loves Japanese origami. More importantly, he retains his curiosity and he enjoys learning. We are not worried at all about Primary 1. This is a stark contrast to the boy who, in early 2017, was struggling to write the letter Y and was labelled as a “slow learner”. Read more here