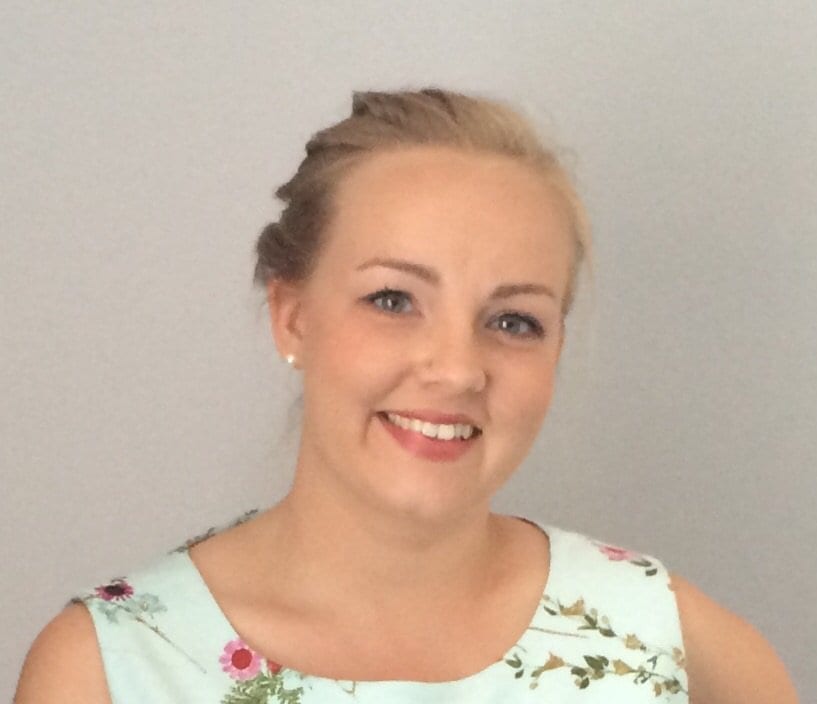 Becky holds a Post Graduate Certificate in Early Childhood, which was awarded from Bath Spa University in the United Kingdom. She has worked in early years settings in a variety of teaching and leadership roles for over ten years.

Becky is a strong advocate for early years education and strongly believes that early childhood is crucial in developing and nurturing a child’s love of learning. Her pedagogy follows an inquiry-based play approach to learning and is influenced by the Reggio-Emilia approach, placing particular emphasis on the ‘Image of the Child’; identifying children as unique, strong and capable individuals and learners.

Hear from Becky in this interview. 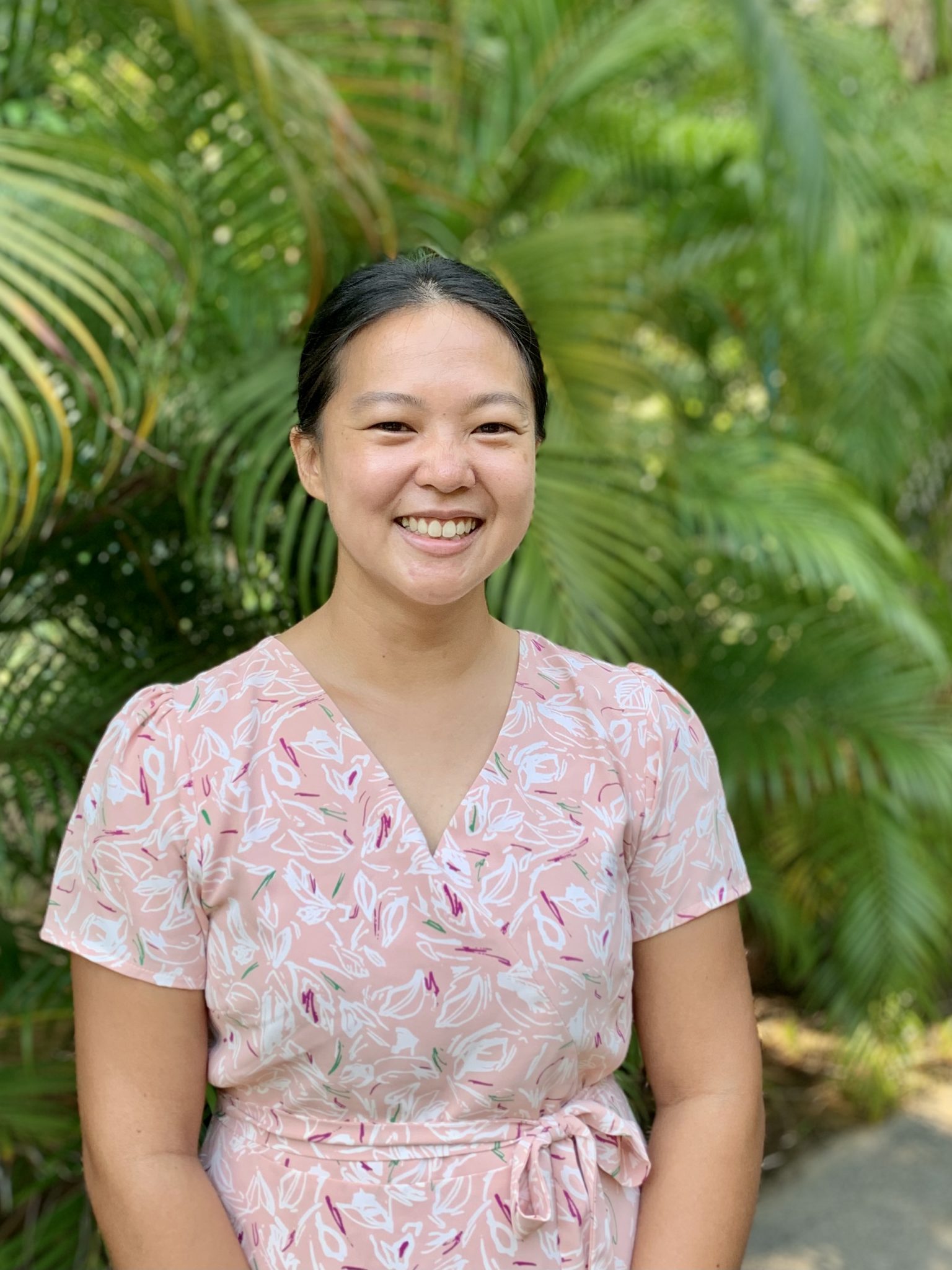 Hannah has been in the Early Childhood profession for more than 14 years. She graduated from Wheelock College (now Boston University) with a Bachelor of Science in Early Childhood Education (With a Focus on Literacy). Hannah has worked in the local preschool sector for seven years prior to joining EtonHouse in 2015.

In addition to being a class teacher, Hannah has mentored student teachers, managed school operations, conducted in-house pedagogical training workshops and presented at local and international early childhood conferences such as the Early Childhood Education Australia Conference. In January 2022, she stepped into the role of curriculum coordinator and centre manager. Her pedagogy is inspired by children’s natural sense of wonder about the world. She strongly believes that children are competent individuals; this influences her interactions with them and the 718 community. 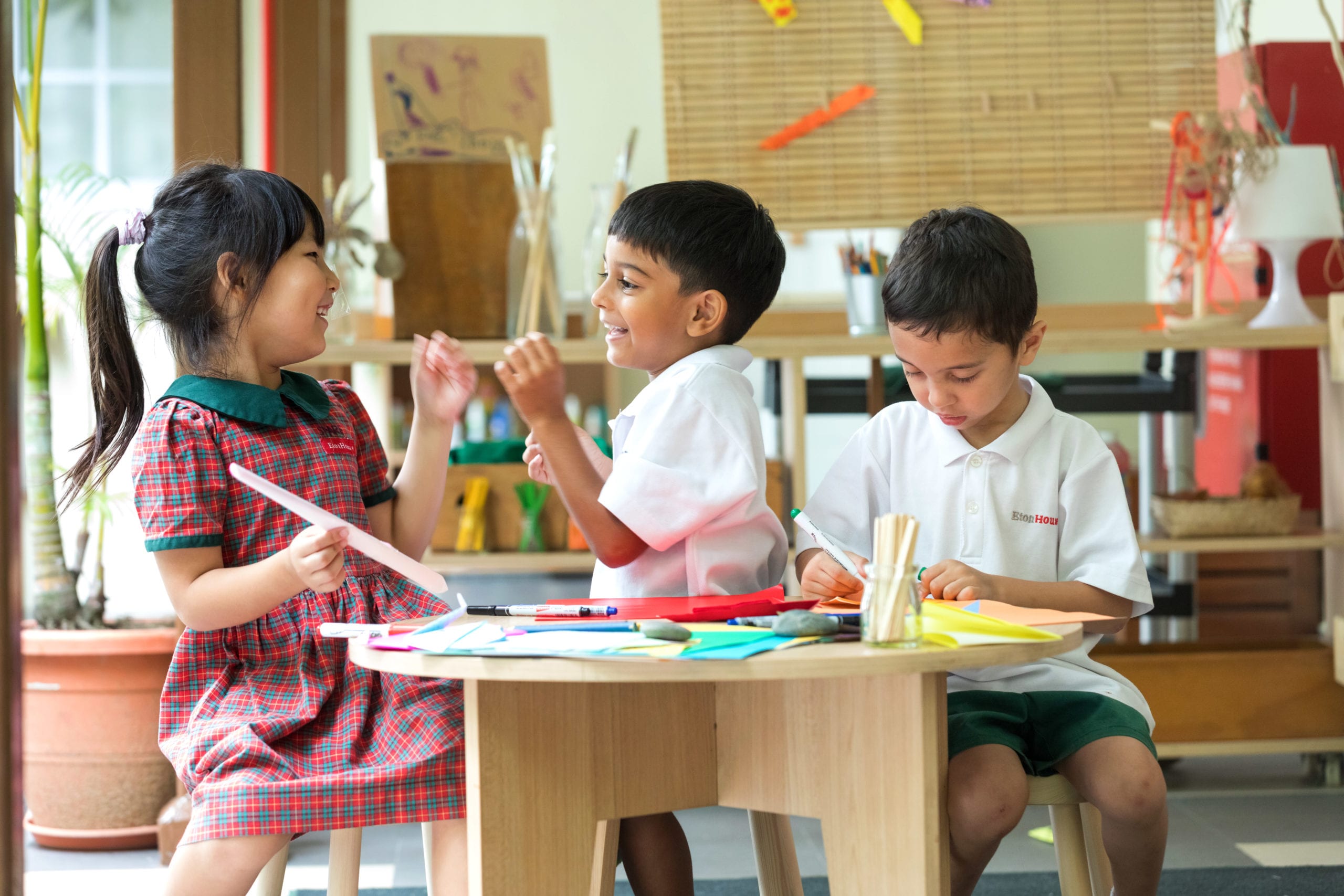 Micky and Sandeep Mathur, Parents of Saanjali and Saranya, M718

It’s a small school which is great for the little ones. You get to know other parents and kids quickly and easily. And since no one nationality dominates, the kids get a cosmopolitan feel and learn to embrace many cultures. I would highly recommend EtonHouse 718 for its fun based learning approach, hands-on teachers and beautiful surroundings. Read more here 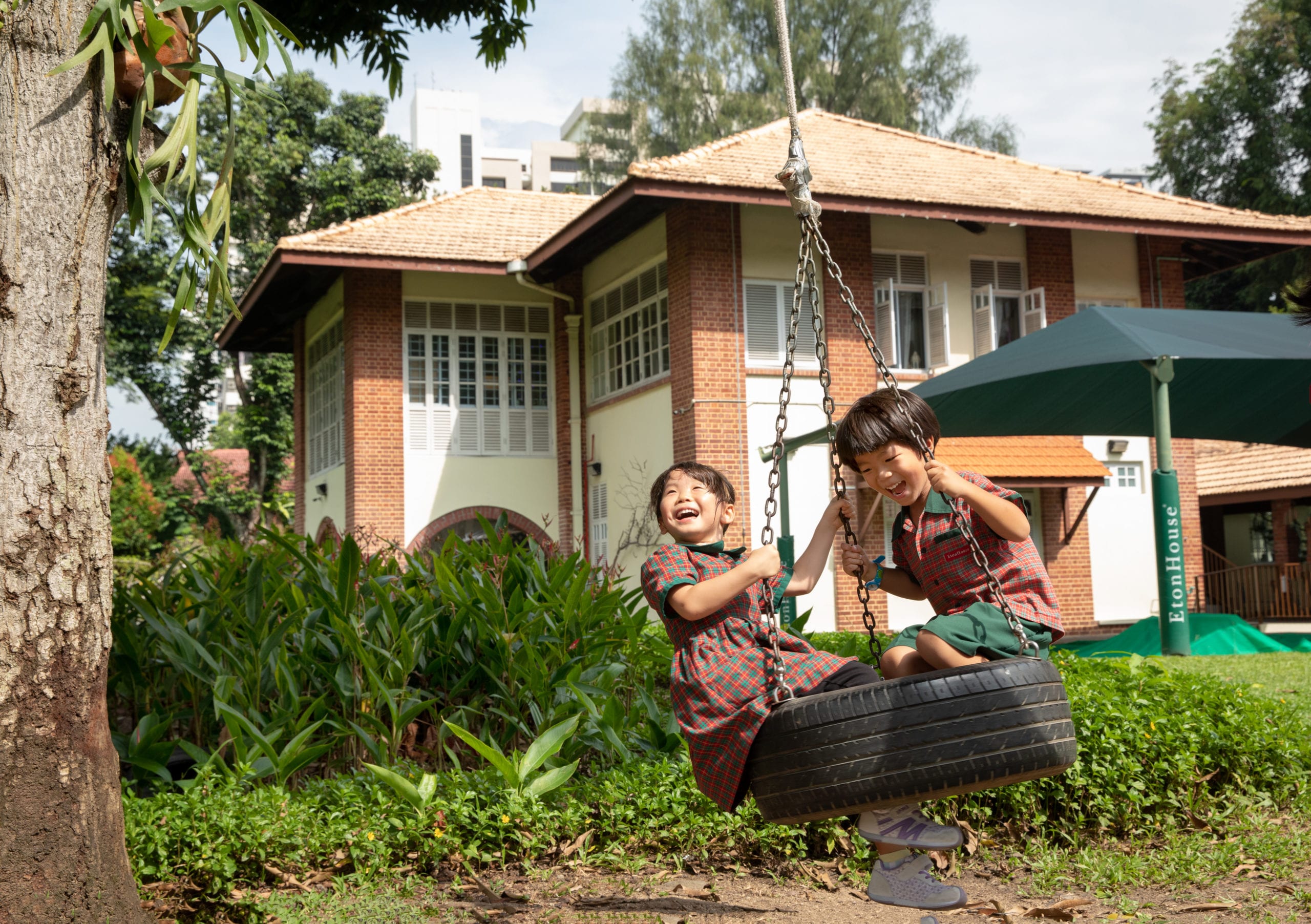 When I was looking for pre-school for my twins, Advait and Akshara, I just wanted a “happy” school with lots of outdoor space for the children to play. The EtonHouse at 718 Mountbatten not only has a big outdoor play area and cozy classrooms but more importantly, the teachers are warm, friendly and nurture children’s inquisitive minds and instil confidence. Read more here This beautiful little school was the perfect place for our children to start their schooling. It is an incredibly friendly environment with a lot of emphasis on relationship building, nature appreciation, the stimulation of the child's natural curiosity, and the appreciation of the child as a wonderful individual. The small class sizes and the great student-teacher ration, of course, help to achieve this. Read more here

Take a Virtual Tour of Mountbatten 718

Sitting on a land area of 6050 square metres with a built-up area of 1250 square metres, the campus has sprawling outdoor spaces, presenting ample opportunities for children to embrace the natural environment. 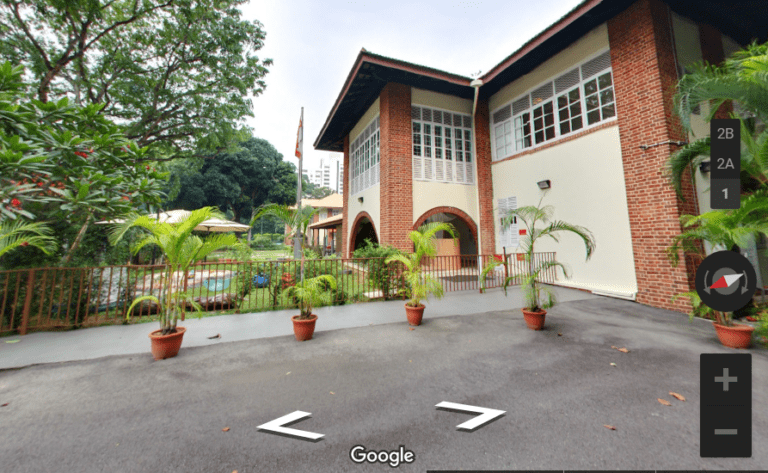