As Told by Our Community

From the parents and children to the founding team and all our staff, the people are the heart of EtonHouse. We decided to celebrate the EtonHouse family with our 25th anniversary with 25 Tales – The Story of EtonHouse — a book that charts our journey from its humble beginnings to its present global presence through 25 personal stories.

These stories were written by well-loved members of our family — the founders and early leadership team, past and current principals in Singapore, and staff members from the global team. Together, they offer intimate and heartfelt insights into the dedication and drive that laid the foundation for, and continues to propel EtonHouse. Here are some excerpts from the book.

Chapter One: Setting The Stage

“When I was a young girl, there was nothing joyful about education. Everything was dictated by teachers. In college, I struggled because I came from a Chinese school. When I became a mother, I wanted my children and all children to have a different experience from mine. This motivated me to start EtonHouse 25 years ago. It hasn’t been an easy journey, but I am glad I persevered. I am humbled by what we have achieved.”

“Everyone is different, so don’t impose your own aspirations on others. Even if you have the best intentions for your children, make the effort to truly understand their passions and interests. Do not try to control their lives and criticise their decisions. Instead, support their decisions and provide sound advice and candid feedback in a respectful manner. Assure your children that they can always come to you for guidance and moral support.”

“The countless ideas and family backgrounds of EtonHouse was a stark contrast from the schools I previously taught in. Our children came from everywhere and I feel that being able to meet different people with different perspectives was an enormous privilege for everyone’, adds John, who compares his classrooms to the United Nations. ‘Life in EtonHouse gave us the opportunity to see how others viewed the world and helped us appreciate one another. Everyone in our school became very open-minded without even thinking about it.”

“Mrs. Ng and Beiyan were strong believers in the bilingual policy of Singapore. However, given that not many international schools were providing bilingual education, it was a challenge to deliver the Mandarin curriculum in the international school context. With the guidance and support of Mrs. Ng, Beiyan developed and implemented a programme that catered to both native and non-native speakers. The programme made Mandarin fun and engaging through cultural immersion and experiences in art, drama, calligraphy, and music. The children began to appreciate the Chinese culture and language acquisition happened naturally and spontaneously.”

“Bilingualism and Biculturalism Create The Foundation For A Good Education” by Ms. Zhao Beiyan, Group Director of the Mandarin Department, and one of EtonHouse’s longest-serving staff

Anli recently implemented ‘The Pedagogy of Nature’, which involves him bringing EtonHouse families on excursions to the mountains. “We make camping trips to surrounding nature parks, we hold summer camps too, on some weekends, rent a farm in Chiba prefecture. In nature, children become more focussed, they connect with quickly and develop social skills rapidly.” He notes that children are more enthusiastic in challenging themselves in the great outdoors. “By the end of a camping trip, they grow to enjoy nature more and this develops into a life-long appreciation. As they grow older, caring for nature becomes a habit.”

The Kennett family had only been in Singapore for six months when Oliver lost his mother, teachers, parents, and students came together to support Oliver and his family to cope with the devastating loss. “I remember every single person checking on me, even the nurses and cooking staff,” Oliver remarks. Besides the positivity and support that enveloped him during this tough time, Oliver’s teachers also encouraged Oliver to express his thoughts and emotions through acting. “I never would have gotten here if not for the EtonHouse community,” shares Oliver, who is now 18 years old and just graduated from the School of the Arts Singapore (SOTA) with a Diploma in Theatre. “I came to realise that this is what I want to do for the rest of my life. I wouldn’t have it any other way.”

Chapter Five: Looking To The Future

Yi-Xian took a leap of Faith when he left his successful financial career in the US to join the family business, but testifies that embracing change comes with priceless insights. “Uncertainty and fear are completely natural and normal when taking on new experiences and challenges. It’s also natural for the mind to descend into what you could say is a ‘negative cycle’,” shares Yi-Xian who credits his family and friends for showering him with love and support in good times and bad. Yi-Xian reveals that his dream is to establish EtonHouse as a world-class education group, which develops young people who are able to achieve success anywhere in the world. “I haven’t set any expectations, but I would like to bump into an alumnus in the future, who will credit EtonHouse for molding him or her. That’s all I’m asking for.” 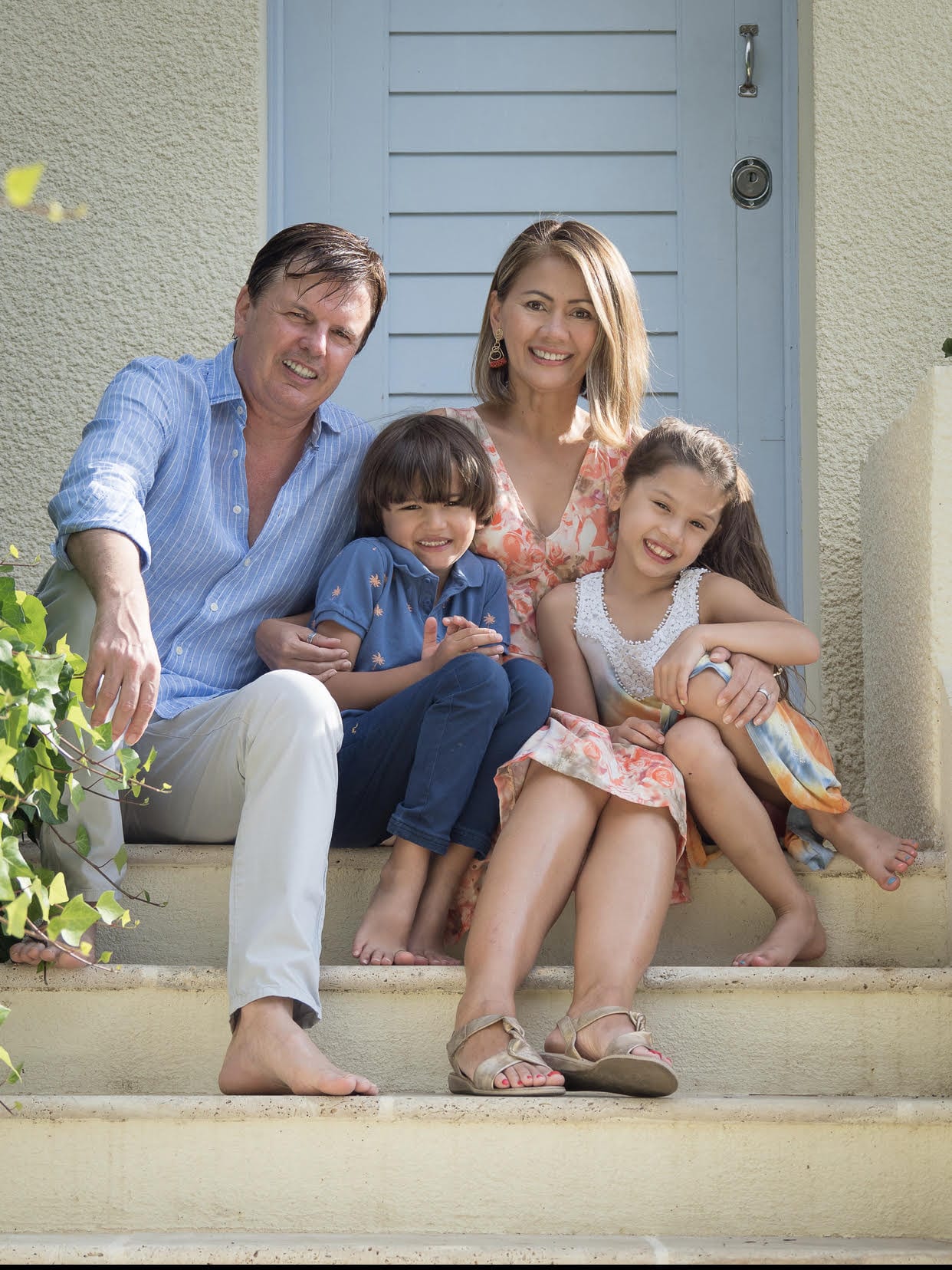 Our favourite memory of our children’s time in EtonHouse is their enthusiasm about going to school and learning. They wanted to be in school rather than at home during the holidays! 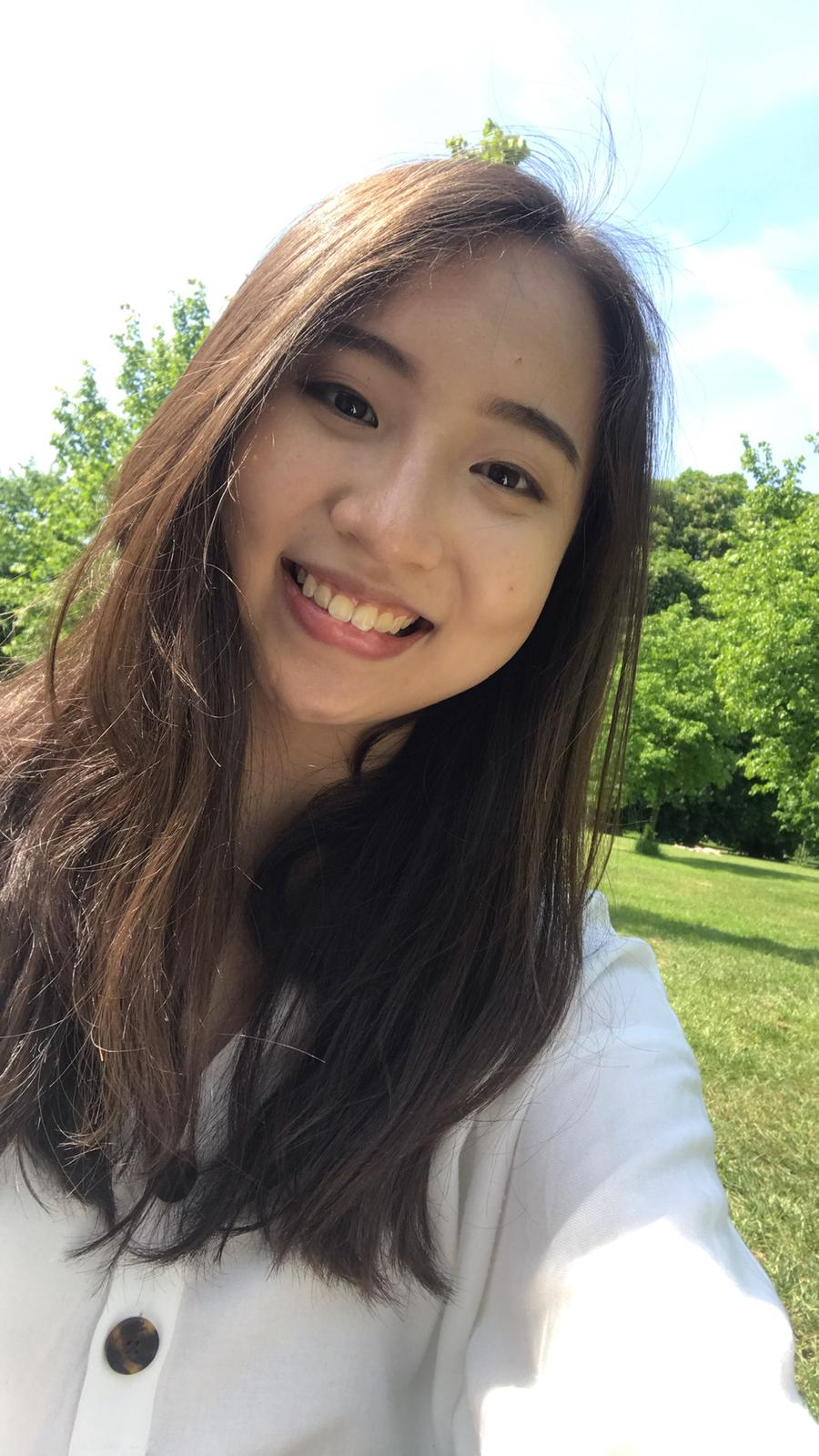 Passing by EtonHouse always evokes a feeling of warmth and fondness in me. Despite having only attended Kindergarten here, it has made a great impact on my life.